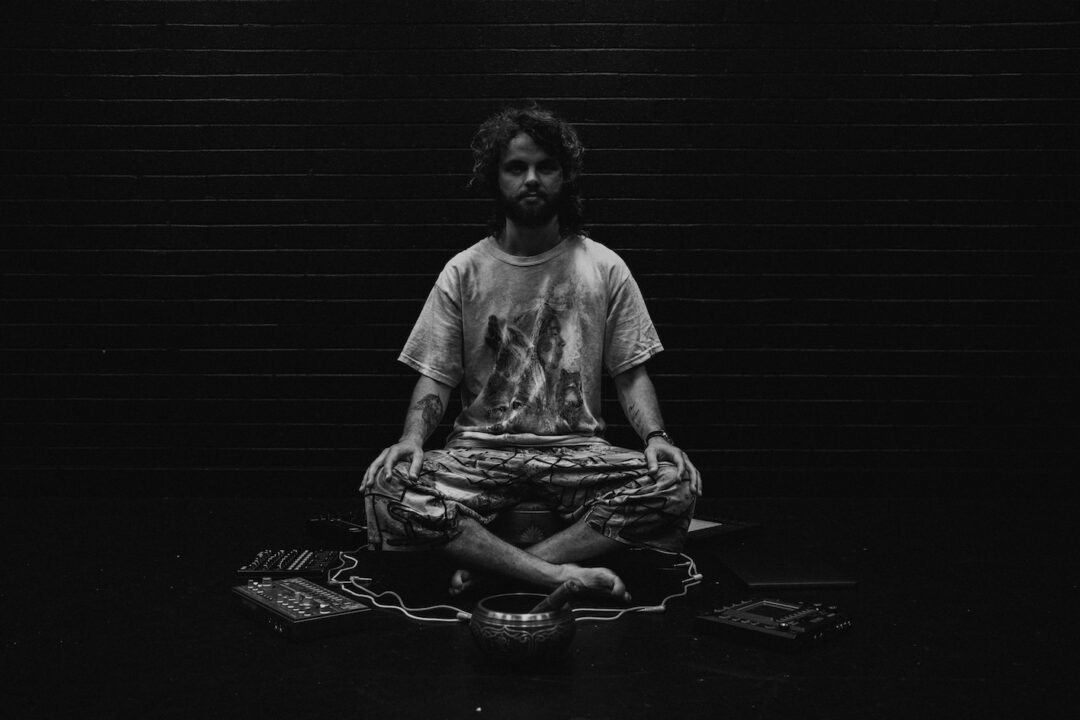 Astrophysical Maser is an electronic music artist from Wollongong who is influenced by an extremely wide variety of sounds and ideas, including but not limited to the cycles of nature, the metaphysical, the present, the psychedelic.

Tweaked and influenced by bird sounds and spinning pulsars, their live sets are mostly improvised and as such there’s a duo element of risk and reward.

Astrophysical Maser is about to move to Melbourne so we wanted to get him in to play for us at Tempo Comodo on 2 June 2022 before he heads south, and he’s created a special set for us that will focus on one hundred and ten [110] beats per minute. 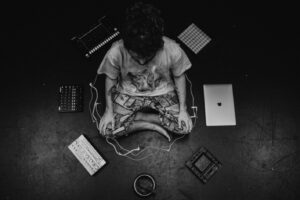 When/where/how did you start producing?

I started producing in 2009 when a friend gave me a cracked copy of Ableton 8 at a band practice – I was immediately obsessed with it and spent most of my spare time on it.

Where do you play?

Mostly underground and art parties, in the last twelve months or so I’ve been lucky enough to play in Sydney, Wollongong, Hobart and Melbourne.

Getting into a state of flow with an improvised jam is pretty incredible – building up and up until it’s all just working beautifully together – to a song that sometimes only exists for this very moment.

Outside of music, more recently, arts and craft – making sculptures and trippy masks.

What makes you comfortable?

That’s a tough one, I couldn’t nail it down to one but a few favorites from my sample library are; My first ever Melbourne DJ set – played an all originals set to a rammed dance floor from 5am to close.

Tempo Comodo is all about dancing to lower BPMs, what do you like about playing slower? 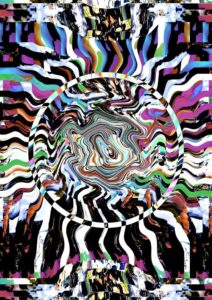