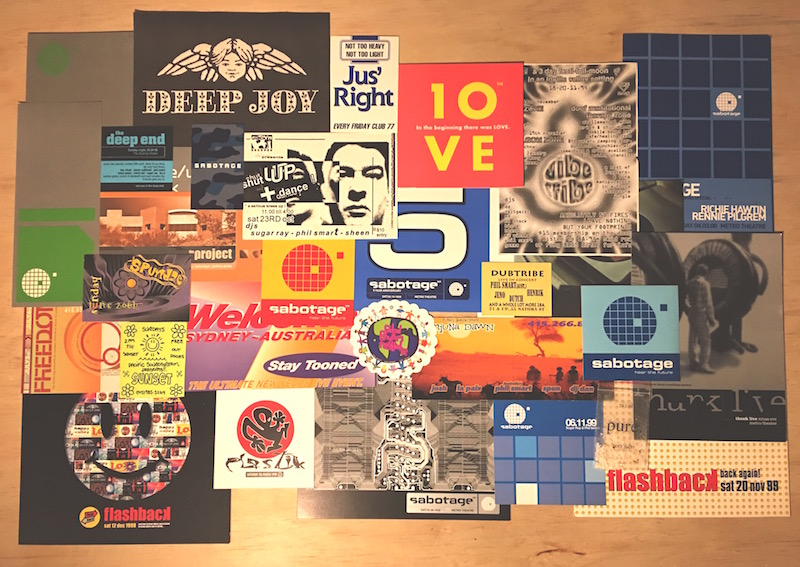 One of the things missing from modern club culture is the physical paraphernalia such as flyers, posters, cassette/CD covers and street press. They’re rarely produced any more as everything has gone digital, which is a shame because pixels can’t be put in a shoe box to show your grandchildren one day.

The first parties I put on in Sydney, bringing guest DJs like Derrick Carter, Mark Farina and Spun to Australia for the first time 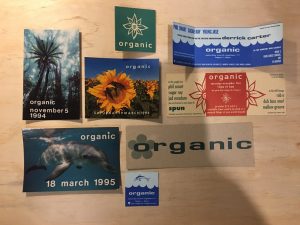 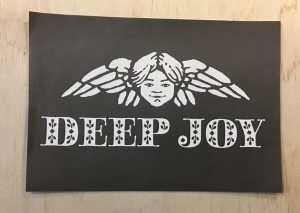 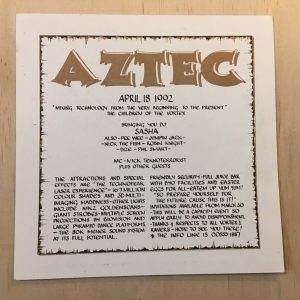 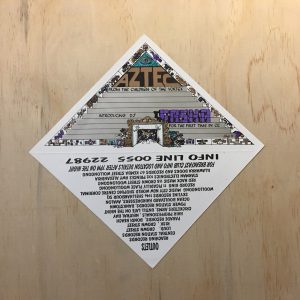 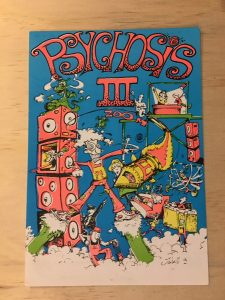 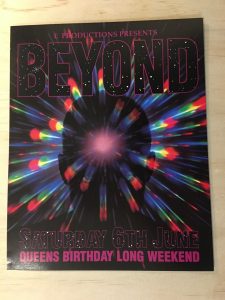 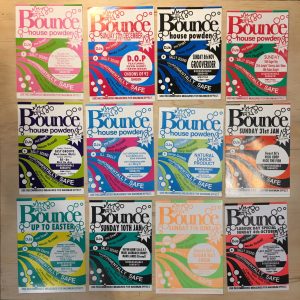 Another side of the rave scene, evolved more from the free party ‘crusty’ scene in the UK 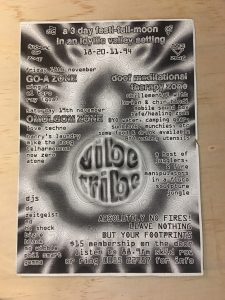 Original rave series by Sugar Ray. These flyers are from the late 90s 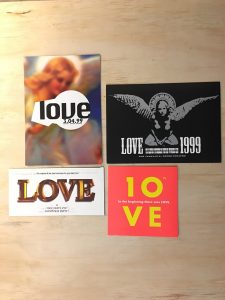 Ray and I did so many Sabotage parties, with some amazing artwork by very talented humans and some amazing international guest DJs 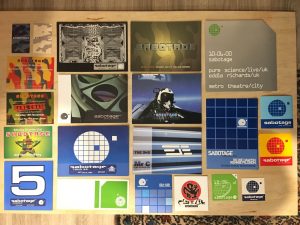 All time best club night ever 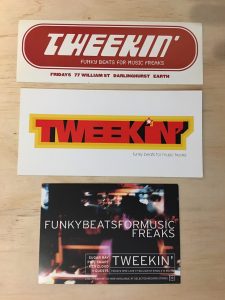 Precursors to Tweekin and Sabotage 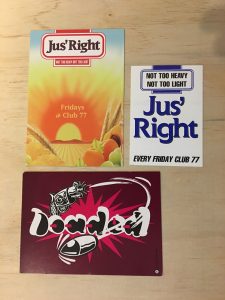 A series of pretty crazy parties at The Rooftop. Lugging the sound system up all those stairs wasn’t much fun though 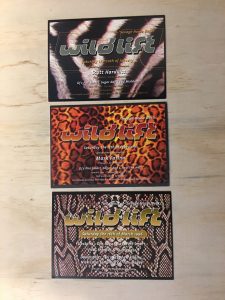 Weekly Saturday night at the Globe in the city, and one of my favourite flyer series’ 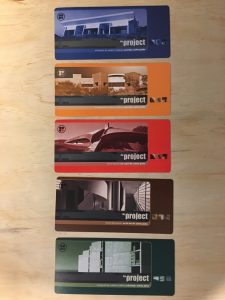 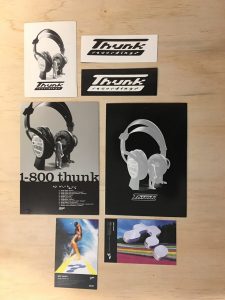 Very special gig at the Metro with all the Thunk crew. One of the only times I ever played live with Earthlink. I even got the trumpet out! 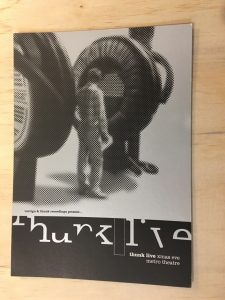 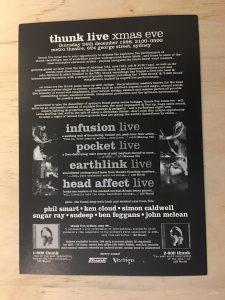 Series of ambient and chill out parties put on by Seb and Luke from Sub Bass Snarl. I really enjoyed playing these events, they even held a couple on an island in Sydney Harbour! 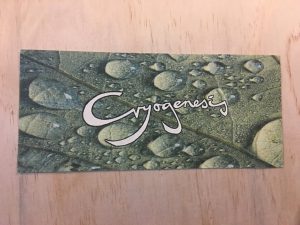 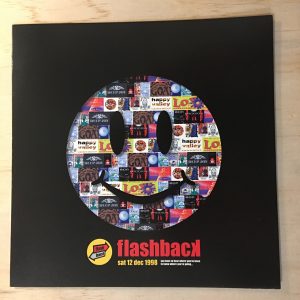 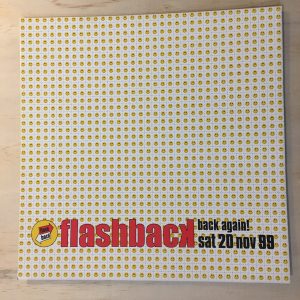 My San Francisco family, I travelled all over the states with these guys, from SF to Portland to Texas and New York. 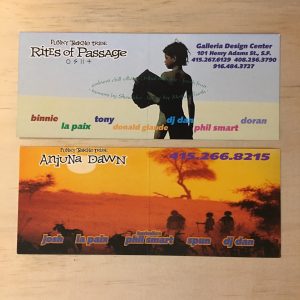 First time playing in Berlin at this legendary club 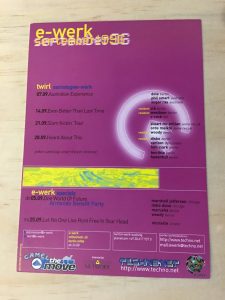 One of the early London superclubs 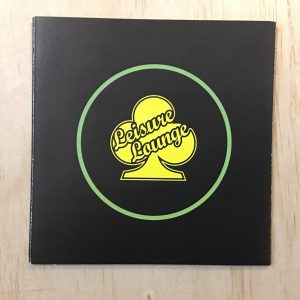 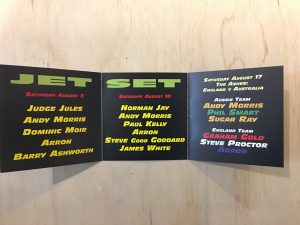 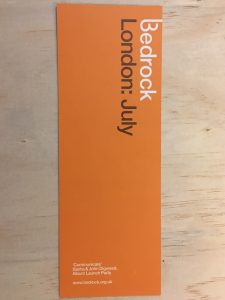 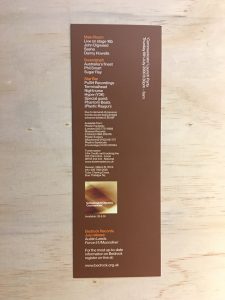 This was amazing, to play at the PS1 Summer Series in the courtyard of a contemporary art gallery in New York with Doc Martin and Monolake 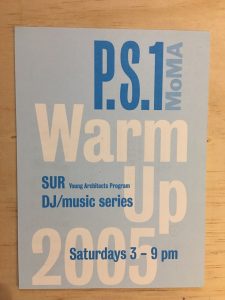 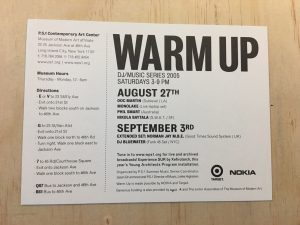 *Much of the art for the above flyers, especially for parties put on by Ray and/or myself, were created by Paul Findlay, Timon Harrison and Michael Killalea, often with art direction by yours truly.